The Arts Council of Indianapolis seeks more than 300 central Indiana-based artists to activate downtown Indy with new outdoor art, music, and cultural experiences for residents, fans, and visitors as the city welcomes 68 NCAA men’s basketball tournament teams from across the nation in March. The initiative will put a spotlight on the city’s creative talent for local, national, and international audiences, while offering paid opportunities to artists who have suffered severe income losses during the pandemic.

The deadlines to submit information are February 15 for visual art opportunities and 17 for performers.

Artists can learn more about the opportunities in the Indy Arts Guide’s classifieds section. Artists or teams of artists are sought to:

Present dance, music, spoken word, and other performances in public spaces such as Monument Circle, Lugar Plaza, and Georgia Street and other pop-up locations.

The arts and culture experiences are being led by volunteers on the Final Four Local Organizing Committee’s “Welcome Committee” including representatives from Through2Eyes, Indianapolis Motor Speedway, Yelp, Arts Council of Indianapolis, Pacers Sports & Entertainment, Indy Chamber & Indy Music Strategy, Indiana State Fair, and Rottmann Collier Architects. Together with the Arts Council, the Welcome Committee is working with The Indianapolis Cultural Trail as Executive Producer and Venue Host for the performing arts series and the storefront series is a partnership with Downtown Indy.

These art activations are part of a city-wide effort to enhance and promote downtown Indianapolis during March Madness, and ensure a welcoming and safe environment. Indiana Sports Corp received a $905,000 grant from Lilly Endowment Inc. to fund these and other beautification/vibrancy efforts led by civic partners including Indiana Sports Corp, Visit Indy, Downtown Indy, Keep Indianapolis Beautiful, IndyHub, Indianapolis Cultural Trail: A Legacy of Gene and Marilyn Glick, the Indianapolis Urban League, Indiana Humanities, Indianapolis Airport Authority, and the Arts Council of Indianapolis.

As the city ramps up for the 2021 spring season, we are pleased to announce the #IndyKeepsCreating blog. Here, you’ll find updates, fresh opportunities, and other announcements related to being a creative during the pandemic. Make sure to share widely! 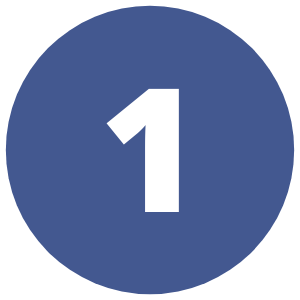 Artists can learn more about the opportunities in the Indy Arts Guide’s classifieds section. The deadline to submit information is February 15. Artists or teams of artists are sought to: 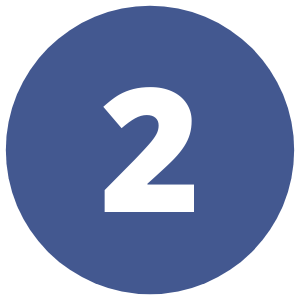 Help us continue supporting artists through the COVID-19 pandemic

Central Indiana artists: Nearly a year after the pandemic, how is COVID-19 continuing to impact your work, health, and finances? Please take this 20-minute survey by end of day Feb. 17 to help the Arts Council better understand the services and resources you will need going forward. In 2020, your survey responses helped the Arts Council raise more than $1 million to provide emergency grants to artists and cultural workers.

Complete the survey to be entered in a drawing to win one of two $250 VISA gift cards. We appreciate your time, and thank you for everything you’re doing to make sure #IndyKeepsCreating. 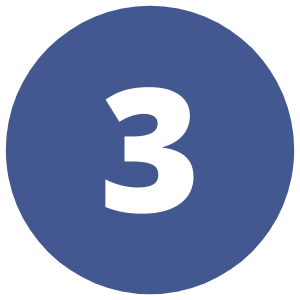 It’s been one heck of a confusing year when it comes to knowing how and when to apply for financial assistance including unemployment benefits, loans, and grants. And that doesn’t even include preparing your taxes for the unusual year that was 2020. Through a partnership between the Arts Council and gener8tor, Central Indiana artists can sign up now for FREE webinars and one-on-one, 30-minute consultations with experts to help you identify and apply for critical financial resources and get tax guidance.

Sessions are Feb. 16-24. The one-on-one slots fill quickly, so we encourage you to register as soon as possible!

This is a artwork